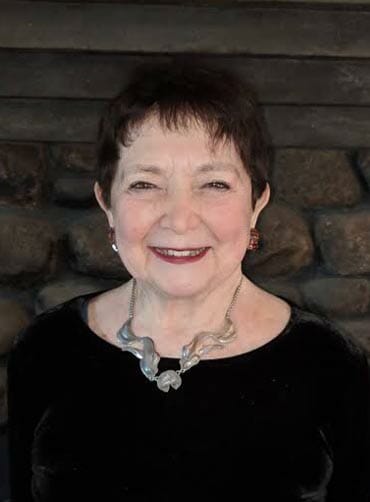 Roth’s own paintings and prints have been exhibited in galleries around her native New York and across the country in Los Angeles, Minneapolis, Detroit, Sarasota, Raleigh and Boston. Among the many shows in which she has participated, particularly notable are “Pleasures from the Garden,” a traveling show across the United States sponsored by the Museum of Modern Art and “Children in Crisis,” an international show launched in Hamburg, Germany, which raised awareness for Bosnian children who were victims of war. Her paintings and prints are included in many collections including the collections of General Foods, Readers Digest and Mobile Oil, and the Jane Voorhees Zimmerli Art Museum.

“Ms. Roth’s paintings
are a cross between
Georgia O’Keeffe and Odilon Redon”

Roth’s latest series of paintings, etchings, monotypes and woodcuts are born from her lifelong dedication to the environment. Her intricate and powerful portraits of animals and her unique and bold renderings of flowers, and of other plants, combine centuries-old techniques such as gold leaf application and painted, carved wood. These art works represent an iconic call to pay attention to the beauty of her subjects in an increasingly threatened environment.